Intersections of Science and Ideology in the History of Psy-Sciences

Psy-sciences (psychology, psychiatry, psychoanalysis, pedagogy, criminology, special education, etc.) have been connected to politics in different ways since the early twentieth century. Here in twenty-two essays scholars address a variety of these intersections from a historical perspective. The chapters include such diverse topics as the cultural history of psychoanalysis, the complicated relationship between psychoanalysis and the occult, and the struggles for dominance between the various schools of psychology. They show the ambivalent positions of the “psy” sciences in authoritarian regimes, revealing the role of psychology in legitimating and normalizing them on the one hand, and being exposed to the repression of dictatorships on the other. The authors also discuss the ideological and political aspects of mental health and illness in Hungary, Germany, Transylvania, and Russia. Other chapters describe the attempt by critical psychology to understand the production of academic, therapeutic, and everyday psychological knowledge in the context of the power relations of modern capitalist societies. 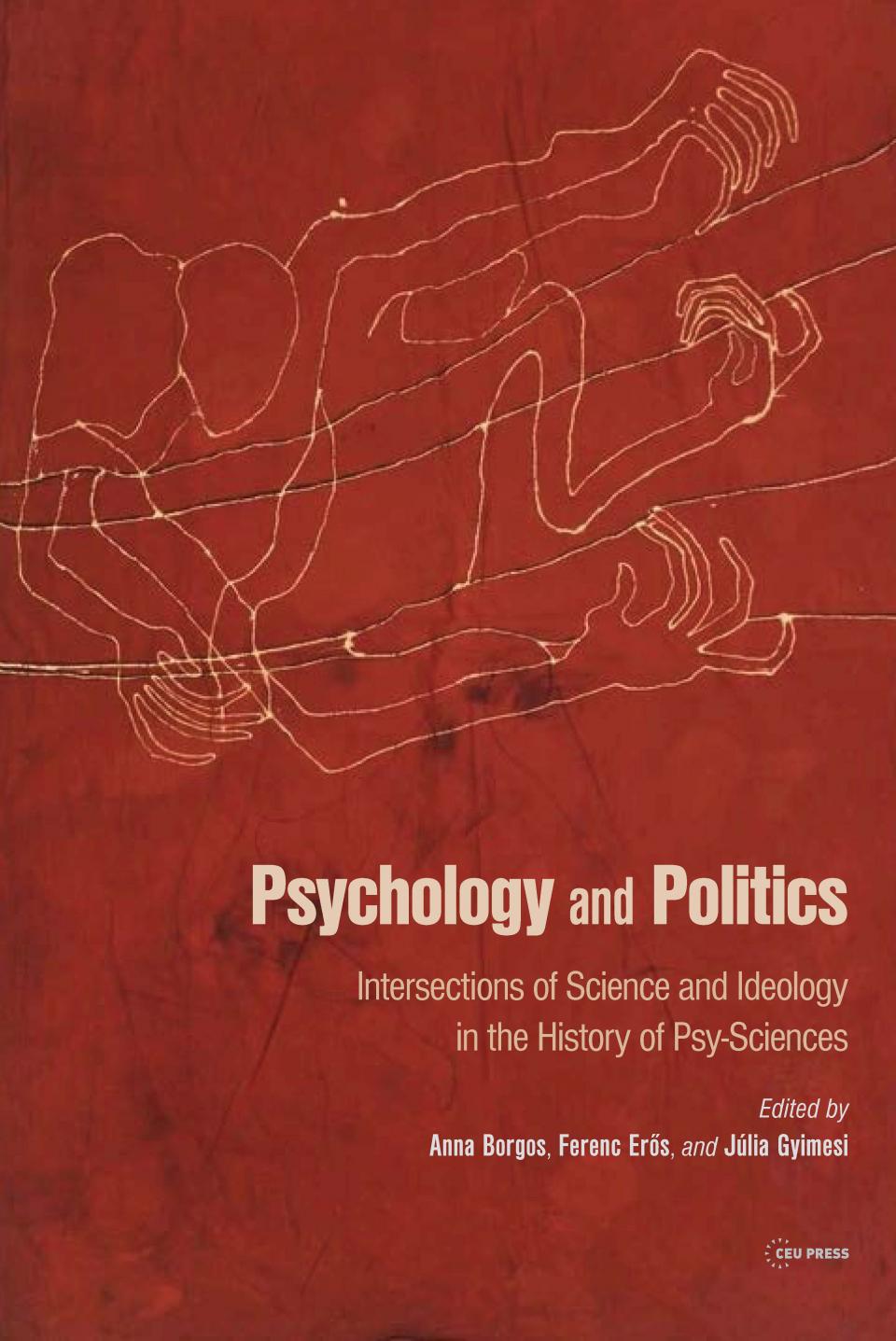